Lightly sweetened, these small-batch vegan bran muffins are made extra flavourful with the addition of orange juice. Whole wheat flour, fibre-rich bran, and flax make them a filling grab-and-go breakfast.

Lightly scented with orange and cinnamon, this is the healthy-ish recipe you want to bake this week! Bran muffins have a bit of a bad reputation and we know why – the grocery store ones are awful. Homemade, blueberry-packed, vegan bran muffins, on the other hand, are moist, chock full of fibre, and rich with flavour.

This is a small batch of muffins – it makes five – which is just right if you’re on your own and don’t want to freeze a load of muffins. The recipe can be easily doubled if you prefer a larger batch or have a lot of mouths to feed.

Add the orange zest, orange juice, oil, flax egg, and vanilla to the bowl and mix until just combined. Don’t over mix.

Add frozen blueberries to the muffin batter and gently fold them in until evenly incorporated.

Scoop the batter into the 5 muffin cups as evenly as possible. Bake for 25-30 minutes, or until the top of a muffin springs back when lightly touched.

Cool the muffins for 5 minutes before removing from the tin and cooling fully on a rack. They’ll last a few days in an airtight container at room temperature and freeze well.

We’ve added blueberries to the muffins pictured, but you can any number of fresh, frozen, or dried fruits. Try raisins, dried cranberries, or chopped dates.

The weights are listed in the notes below the recipe if you’d like to use them in place of blueberries–it stays at ⅔ cup no matter which you’re using, just the metric number changes. You could add some seeds or chopped nuts, too.

Light oil means anything from canola oil, avocado oil, or a light-tasting olive oil. You can probably do a melted coconut oil or vegan butter for this recipe but we haven’t tried that and they might be dense after cooling.

Feel free to sub in whole grain spelt flour for the whole wheat, and spelt bran if you’d like. All-purpose will work too but take away some of the graininess and healthier aspects of these muffins.

Since these aren’t particularly sweet, you can replace 1-2 tablespoons of the orange juice with maple syrup if you like a sweeter muffin. Or, try topping them off with a bit of coarse sugar before baking for a crunchy sweet topping.

To make these a bit spicier, add a touch (maybe ¼ tsp) of nutmeg to the dry mix. You can also try adding 2 teaspoons of pumpkin pie spice in place of the cinnamon, too.

Bran is the hard outer layer present on grains–it’s what gets sifted out of white flour to make it softer. Along with the germ, the part that sprouts, bran is part of what makes grains ‘whole grain’. (Try our sprouted sourdough bread if you love sprouted grains!)

In flour mills, bran’s often considered a byproduct and discarded, but you can get it on its own too. It can usually be found in the flour or cereal aisle of grocery stores and is often sold in bulk food shops. All whole grain flours contain bran!

It’s high in fibre, iron, vitamin B-6, and magnesium, so it’s a good thing to have around. Some people add bran to their porridge or cereal but we prefer it in muffin form.

What Makes a Bran Muffin?

Typically it’s a healthier kind of breakfast muffin that includes both bran and whole grain flour (as seen here) along with some fruit and spices. Sometimes you’ll find molasses in the ingredient list, too.

It’s an old recipe; the earliest recipe for bran muffins comes from a cookbook dating from 1857! These vegan bran muffins make a really great speedy breakfast or snack, and are nice to pack in a child’s lunchbox. Try serving them with jam or (vegan) butter for a little something extra.

This post was originally published in May 2020. It has been updated most recently as of March 2021.

Baked is a collaborative project brought to you by five Canadian women food bloggers. Our mission is to bring accessible baking recipes into your home kitchen with beautiful photography, lots of step-by-step images, and thorough, easy-to-read information. At Baked, there is something for everyone! 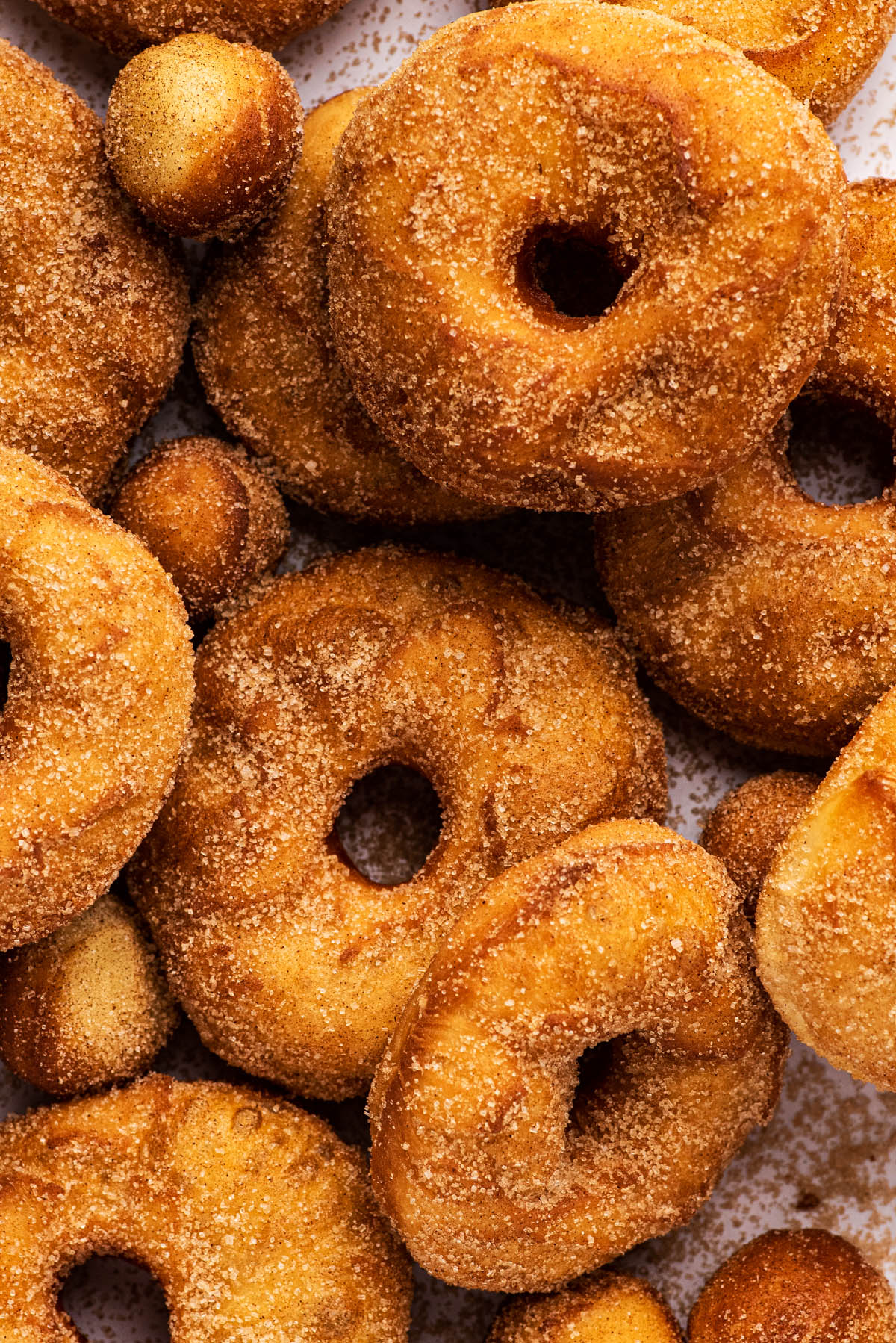 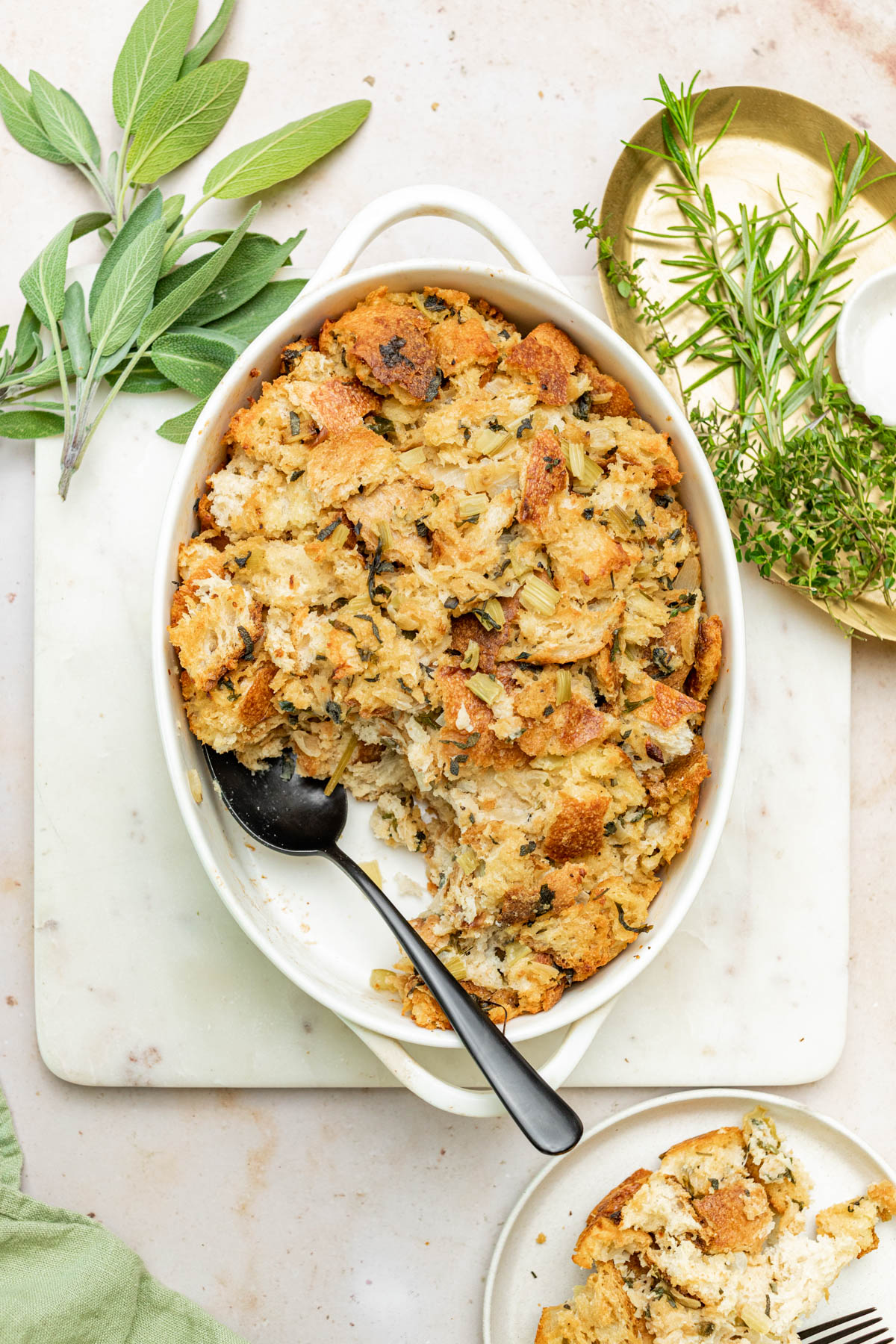 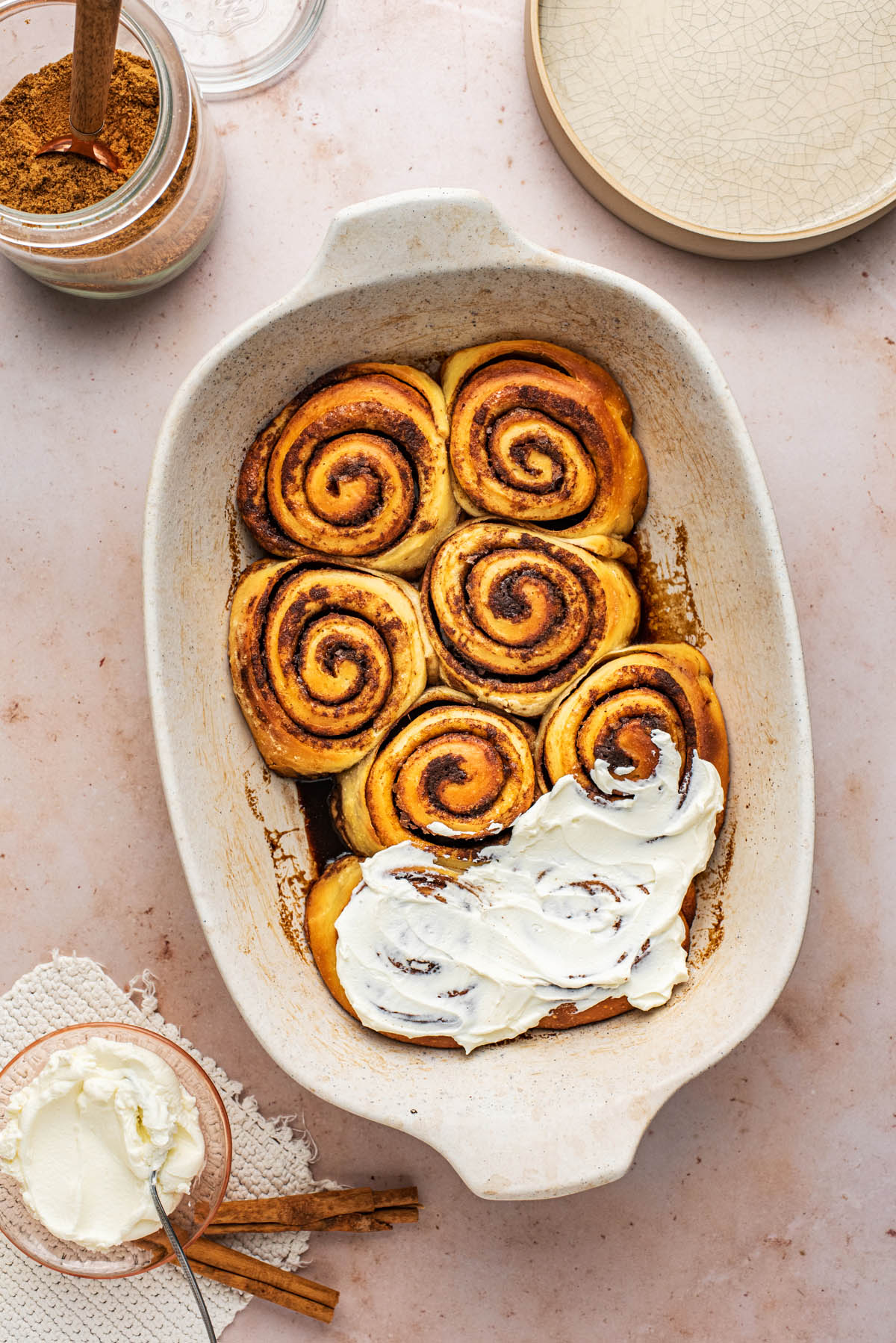 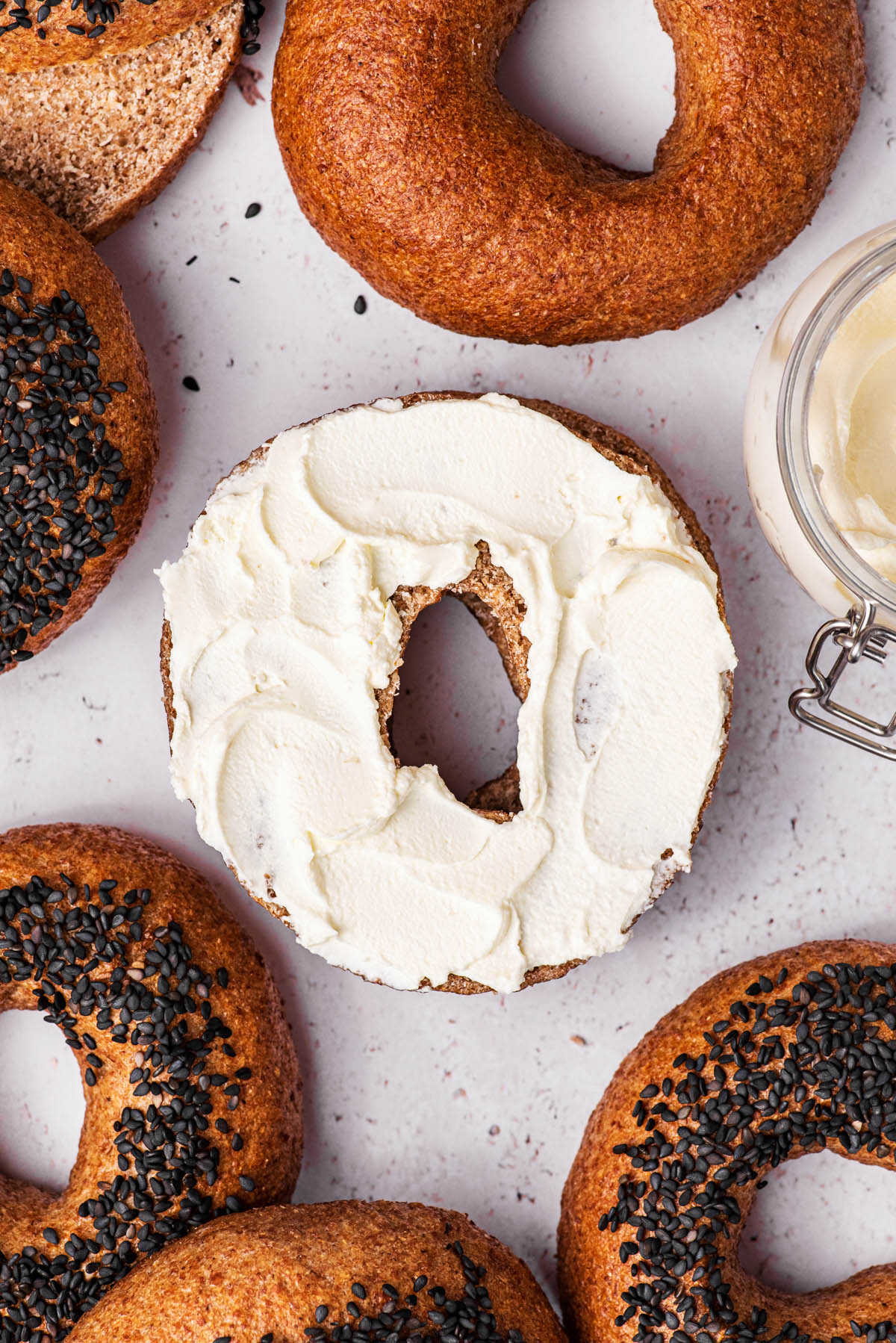