This post was originally shared in July 2018. It has been updated with improvements to the text and recipe clarity as of June 2020.

This is a quintessentially summer cake – a sweet and slightly tart cake, with both lemon and buttermilk coming through, filled with a homemade raspberry compote. Frosted with a classic cream cheese icing, it’s very worthy of any summer celebration.

The cake base is fluffy and light but sturdy enough to be layered. It’s really not a massive cake – the three layers are baked in 15cm (6-inch) tins so it’s narrow and tall rather than simply large. If you don’t have such small tins, you can do two 20cm (8-inch) cakes instead.

Though it’s not necessary to decorate with roses or other flowers, it’s too pretty not to! We have a couple posts on this; how to make buttercream roses, and how to use piping tips to elevate your cakes. You’re using a cream cheese icing rather than buttercream here, but the method is the same.

This is a long post but it’s mostly to describe the method and reasoning behind it – if you’re a seasoned layer cake baker, you won’t need this, but it provides more insight into the recipe.

Use the JUMP TO RECIPE button at the top, or scroll to the bottom of the post to see the printable recipe card with full ingredient measurements and complete instructions.

You can use pre-made raspberry jam instead if you prefer, or another berry here – see substitutions below for full notes on this.

To make the cake, you might want to make buttermilk beforehand – you can buy it pre-made, but can easily make it at home by adding a teaspoon of apple cider vinegar or lemon juice to ⅔ cup of whole milk and letting it sit for 10-15 minutes before using.

The oven is preheated beforehand, and cake tins are greased with butter (not lined) and set aside. The dry ingredients are whisked together in a large bowl – this means you don’t have to sift, because whisking will remove any lumps.

In another bowl (you might want to do this bit in your standing mixer bowl) rub the lemon zest into the sugar. It should smell amazing. Then, beat the butter into the sugar until lightened in colour and fluffy. Add the eggs one at a time, beating each in to fully combine. You do this to prevent curdling and for a nice cohesive, well mixed batter.

Mix the lemon juice into the buttermilk, then add half the flour mixture and half of the buttermilk mixture into the large mixing bowl with the sugar/butter/eggs. Beat on low speed until it’s just mixed, then add the remaining ingredients and mix again until just combined. Batter, done. Divide it equally amongst the prepared tins, bake, and cool.

For the raspberry compote, everything is cooked together in a small saucepan at a low boil until the raspberries break down (about ten minutes), then simmered on low heat until thickened. You can push it through a sieve to remove the seeds, but it’s personal preference.

For the cream cheese buttercream, the butter and cream cheese are beaten until uniform. The sugar, milk, and vanilla are then added and mixed until very smooth and fluffy. Like the cake batter, this ensures a nice smooth icing without lumps.

To assemble the cake, you do a thick border of frosting around the edge of each layer to create a dam; this prevents any of the raspberry compote from leaking out the sides of the cake. The middle is filled with compote, another cake layer goes on, repeat, and then the final layer. Ice the outside with more cream cheese frosting, and then you have the option to pipe flowers or other shapes onto the top and sides. If you want to do flowers, you should double the frosting recipe.

Buttermilk has two uses in this cake. First, it adds a nice tangy flavour and pairs well with the tart lemon and raspberries. That’s often why it’s used in baking, but also why you’ll find buttermilk in savoury recipes. We use it in buttermilk biscuits, but also raspberry buttermilk muffins (see again paired with raspberries). It’s often used in buttermilk fried chicken, for example, too.

The second big thing is that buttermilk contains extra lactic acid, and it breaks down the gluten in the flour. This results in a softer crumb, adds to a greater rise in the cake, and makes it more tender. All around good.

If you don’t have AP flour, you can use pastry flour for this cake. You might be able to get away with whole wheat pastry flour, but we haven’t tried it. Any icing recipe you like can be used in place of the cream cheese icing – though we don’t recommend straying from this – and you can certainly use regular buttercream for the decorations if you prefer.

If you don’t have raspberries, you can either use raspberry jam or jelly for the filling of the cake (though it might be a bit sweet), or use another berry instead. Strawberries, blueberries, and blackberries would all be delicious. If you want to go a different route, apricot or another stone fruit would be great too.

Salted butter is okay to use if you don’t have unsalted, but it’ll change the flavour of the cake slightly. Arrowroot or tapioca starch can be used instead of cornstarch for the compote.

Use easy vanilla frosting if you don’t want to make the cream cheese version.

FOR THE LEMON Buttermilk CAKE

For the cream cheese frosting

*If you are going to do buttercream flowers/extra piping work, double the icing recipe. 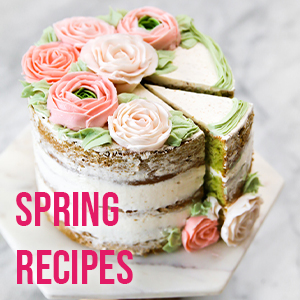 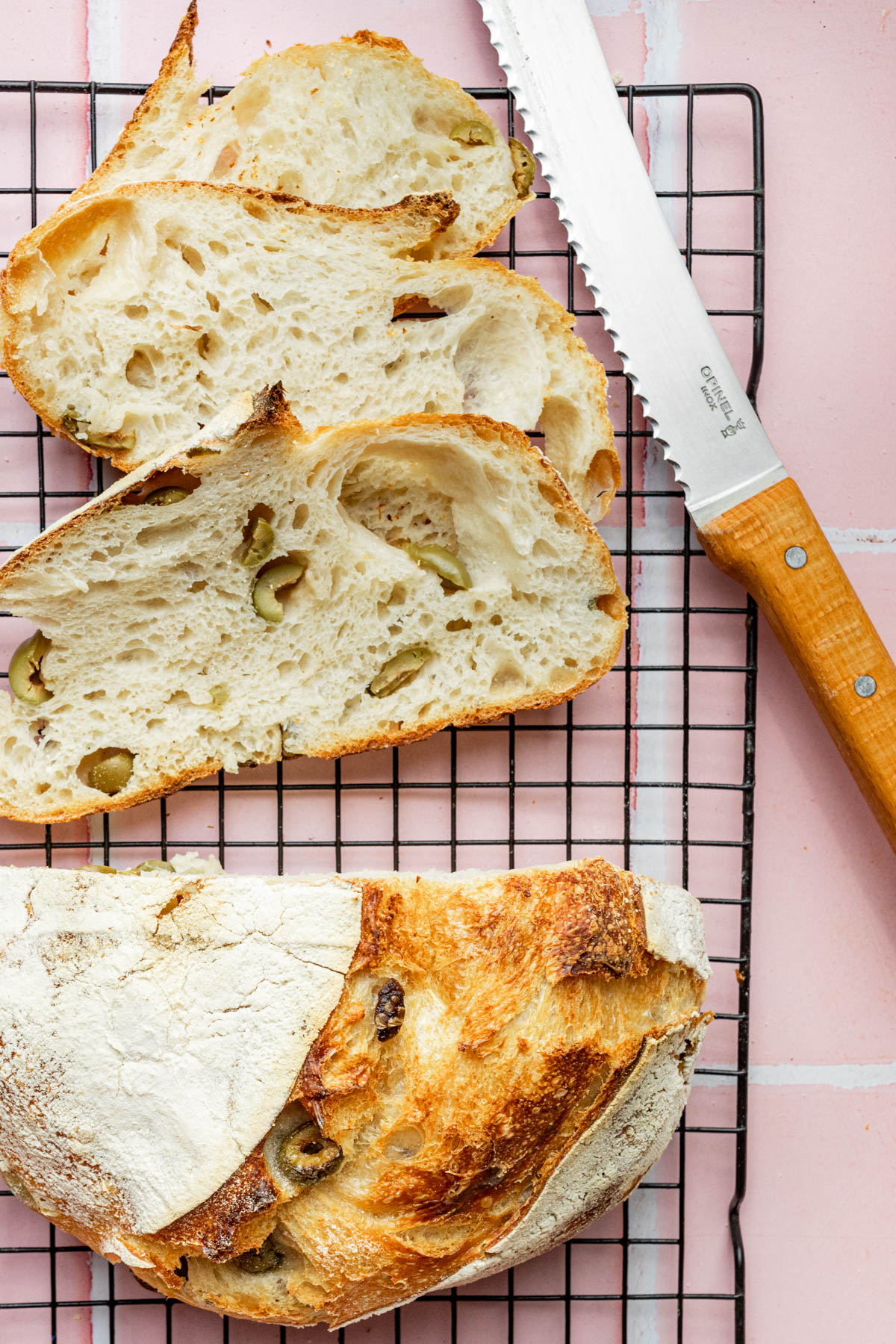 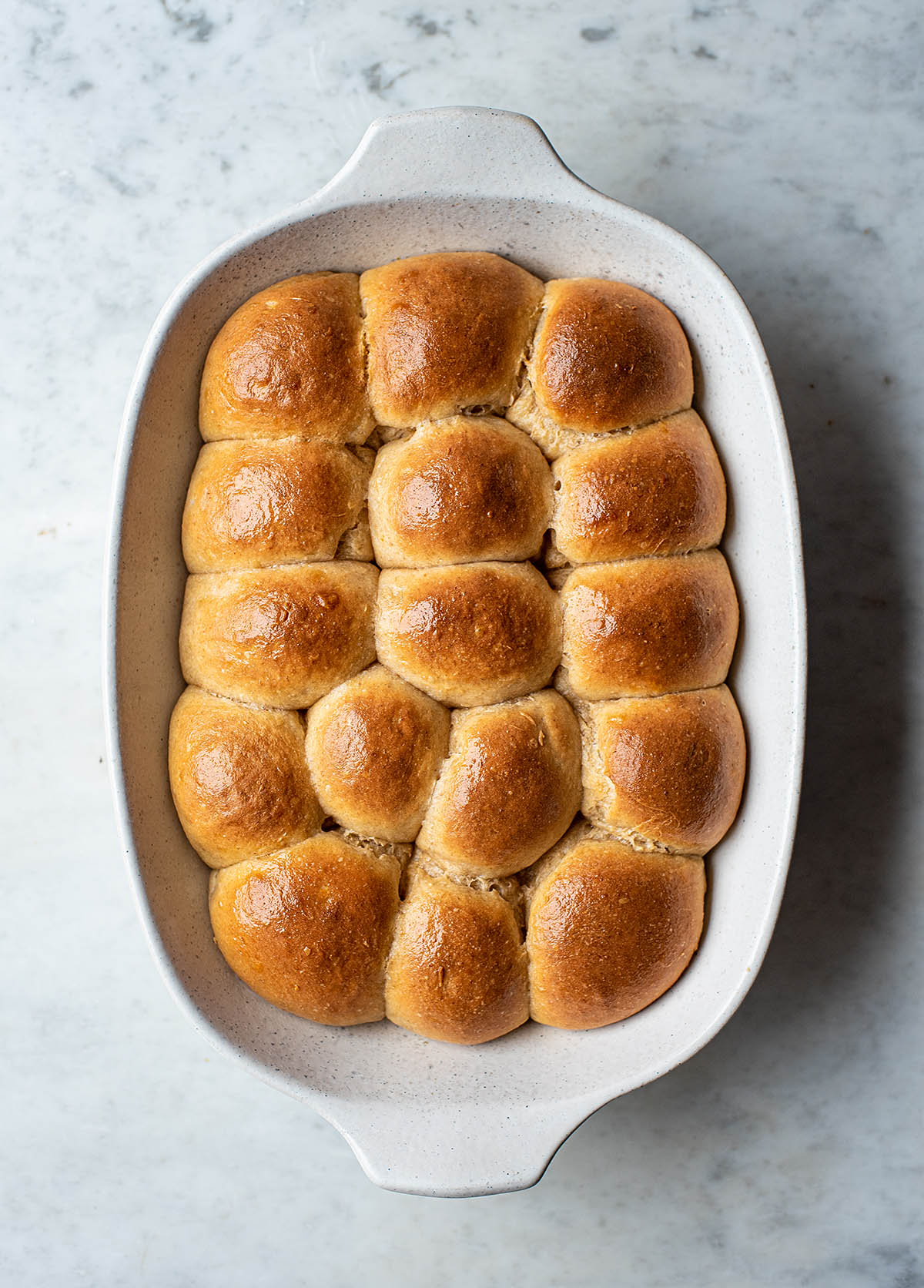