How to make a chia egg substitute, a vegan, egg-free baking standard. Made with just two ingredients, it’s a good go-to recipe to have in your knowledge kit.

Whether you’re looking for a vegan alternative to hen’s eggs, or looking for a higher fibre option, chia eggs have you covered. It can be added to a number of recipes (not suitable for some, though, see below) and has a neutral taste.

Chia seeds have a number of health benefits, including healthy fats, potential antioxidants, and, of course, dietary fibre. While we’re certainly not averse to eggs here at Baked, it never hurts to have an alternative in your back pocket – especially such a pantry friendly one.

What is a chia egg substitute?

Often used by people who follow an egg-free diet, a chia egg is nothing more than chia and water. Chia seeds hold about ten times their weight in liquid – meaning they suck up a lot of water to create a gel-like structure.

Chia eggs are a great option if you’re low on eggs, too, which has recently been the case for many! With fewer trips to the grocery store, chia is a relatively shelf stable alternative to eggs for baking. We most often use it in muffins, quick breads, and whole grain waffles and pancakes.

This is really based on personal preference. If you want a more subtle option, though, go for ground. Whole chia seeds will add a distinctive, slightly crunchy texture to any baked goods – think lemon poppyseed.

To grind your own chia, simply blend in a high-speed blender or food processor until fine and powdery. You can get ground chia at health food and bulk stores if you don’t want to grind your own.

Keep in mind that ground chia has a shorter shelf life than the whole seeds, so it should be stored in the refrigerator or freezer. This is a good idea with whole chia, too, though a cool, dark pantry will work well for months. If your chia smells off or rancid, toss it!

When to use a chia egg

Think recipes where eggs aren’t playing a central role, and where another leavening agent (baking powder or soda) is used. These whole grain waffles or buttermilk muffins would be good recipes to sub out the eggs in.

You can use a chia egg in any recipe that calls for a flax egg, too, like these vegan bran muffins. You’ll most often see flax and chia eggs called for in vegan recipes, but you can make substitutions a lot of the time.

So if you’re using whole grains, and eggs aren’t a main ingredient to ensure rise or lightness, you can probably use a chia egg. Even in cake – this whole grain chocolate cake uses rye and whole wheat flour, so the chia would blend right in (though we’d recommend ground chia for anything like this).

When not to use chia eggs

You want to avoid making substitutions for hen’s eggs in very traditional, egg-based cakes. A Victoria sponge, for example, would be a bad idea to try a chia egg in, or something like this lemon buttermilk cake. Anything where either there are more than two eggs involved or it’s a very light kind of recipe.

Anything like Dutch babies, clafoutis, or egg-central recipes won’t work, either. These are recipes without an additional leavening agent, so the only thing causing rise is the eggs. Without them, you’ll end up with something flat and tasteless. 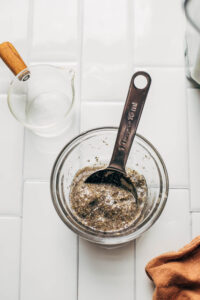 How to make a chia egg substitute, a vegan, egg-free baking standard. Made with just two ingredients, it's a good go-to recipe to have in your knowledge kit. 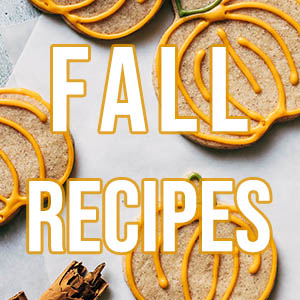 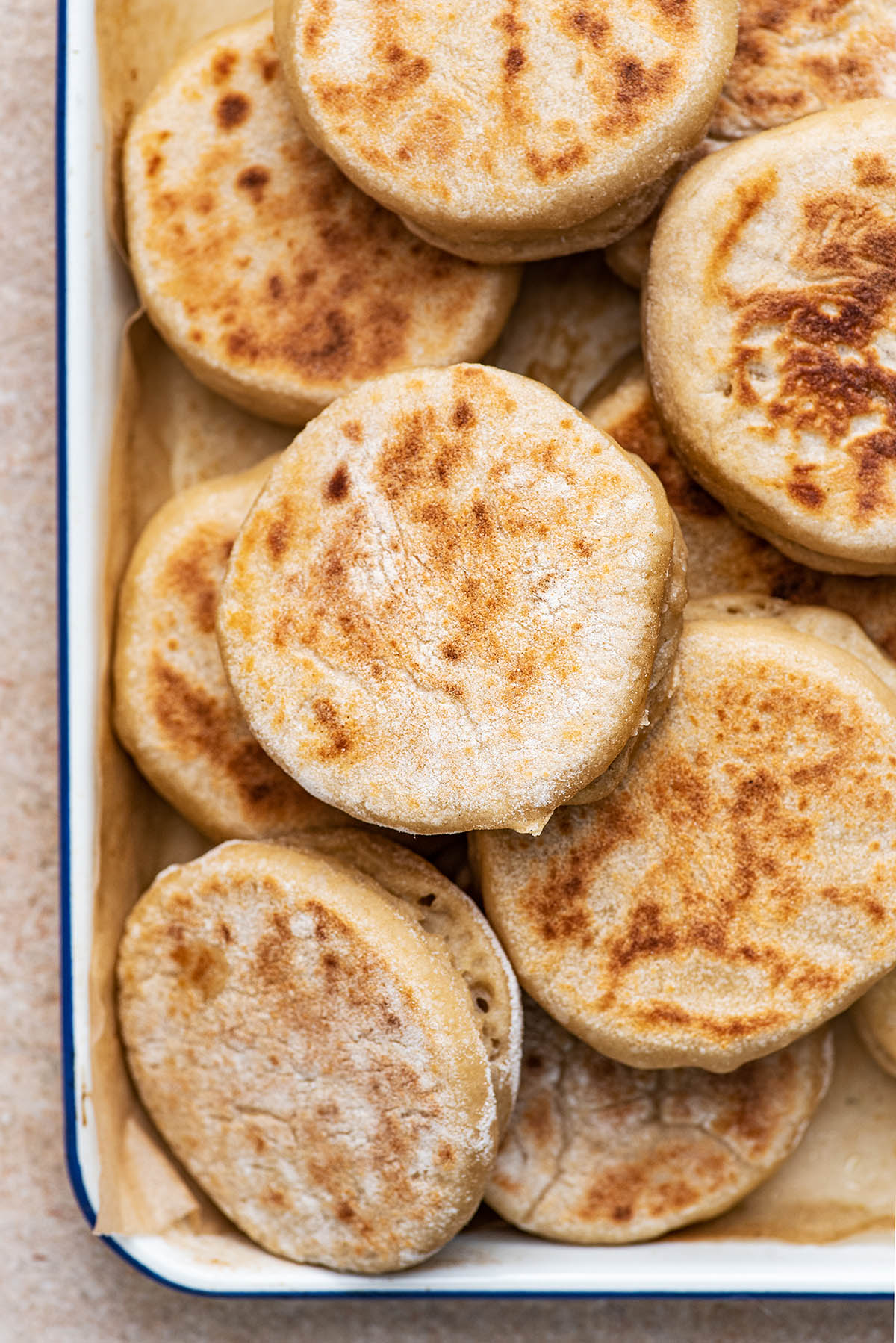 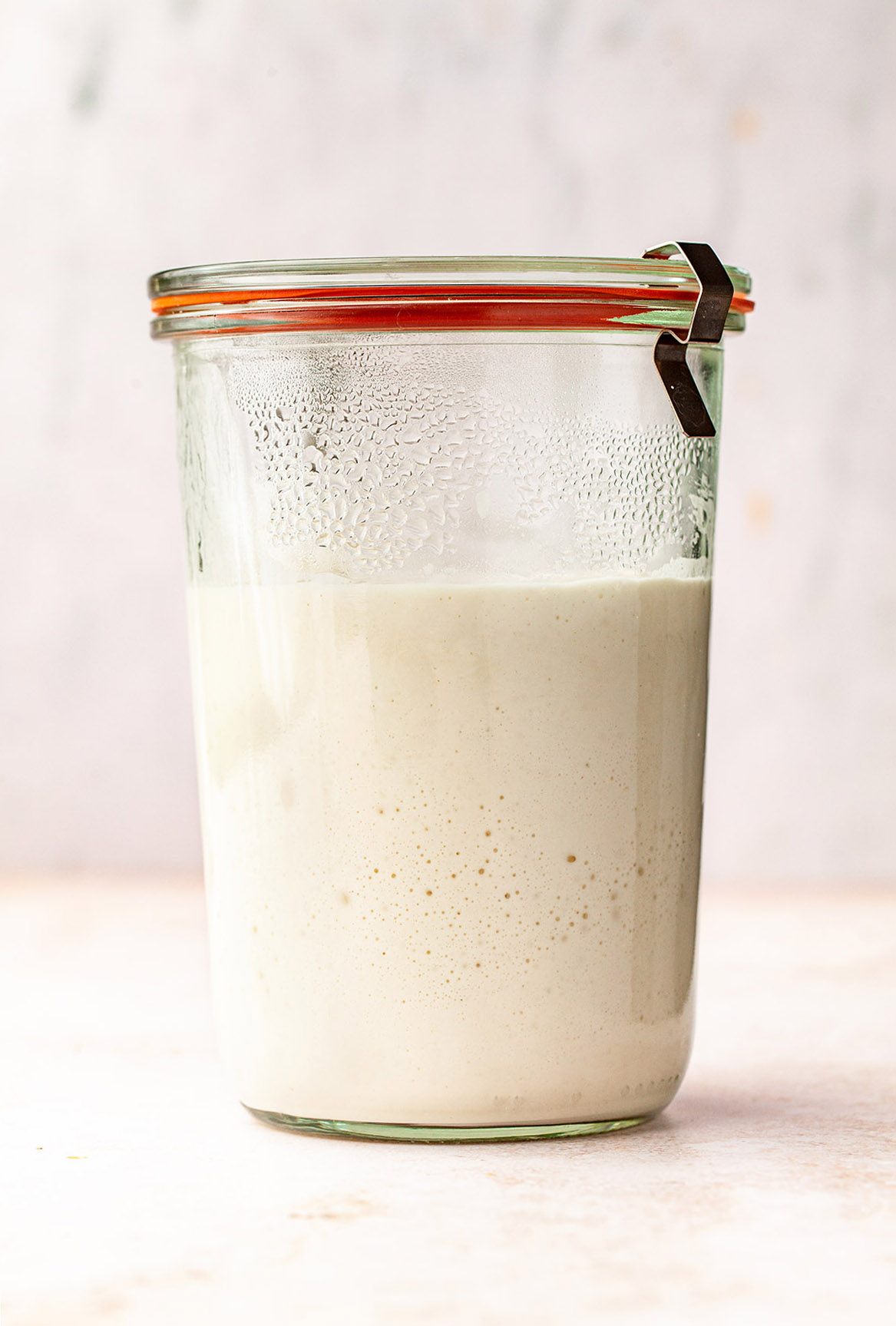 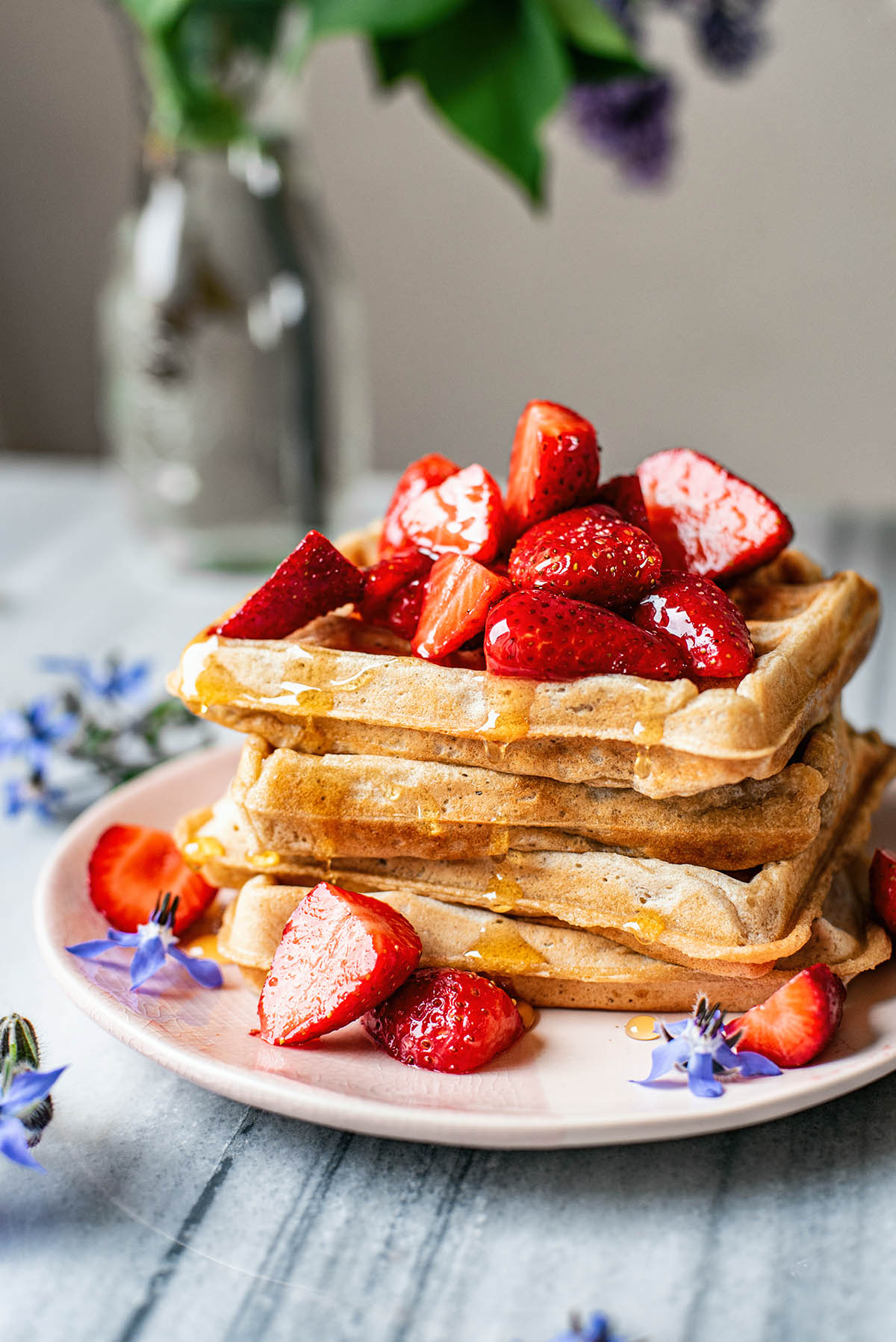 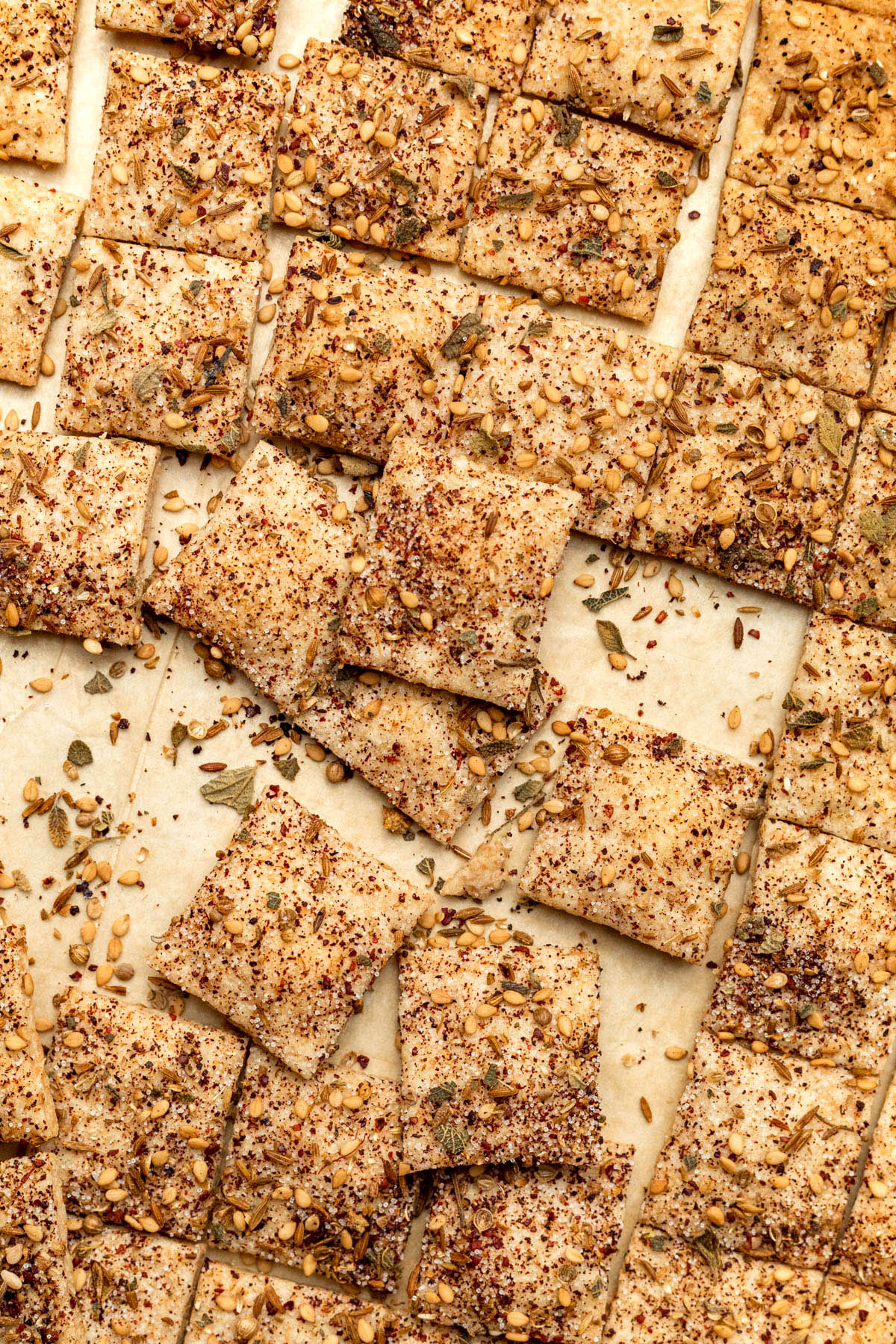